Alongside sound design expertise gained over 12 years of working in the industry, Heather has also carved a key role in the world of broadcast sound. Through training and development at BBC Scotland she has worked on a number of high profile programming in both radio and television. She has a wealth of experience in in-house studio and outside broadcasting production across the genres of sports, light entertainment, quiz shows, children's, party political broadcasting, factual and documentary

Heather has played a key role as a freelancer in the industry in her roles as sound assistant to supervisor, boom operator to recordist. She also has experience in sound mixing and recording for commercials and corporate content as well as live streaming sporting and corp events. Heather was one of the first female sound supervisors at BBC Scotland operations, including her appointment as one of the sound supervisors for the General Election in 2019.

She is continuously updating her knowledge of new technology and has the ability to learn new methods and standards quickly as well as being able to work with multiple forms of sound equipment and identifying the right tools depending on each situation. She has developed expertise in comms such as Riedel and Telex as well as experience on Calrec, Studer, Yamaha and Digico desks. She also owns and continually updates her own sound recordist kit, including recording for on location sound work, field recording and ambisonic sound recordings for VR, 360 video, binaural recording etc. 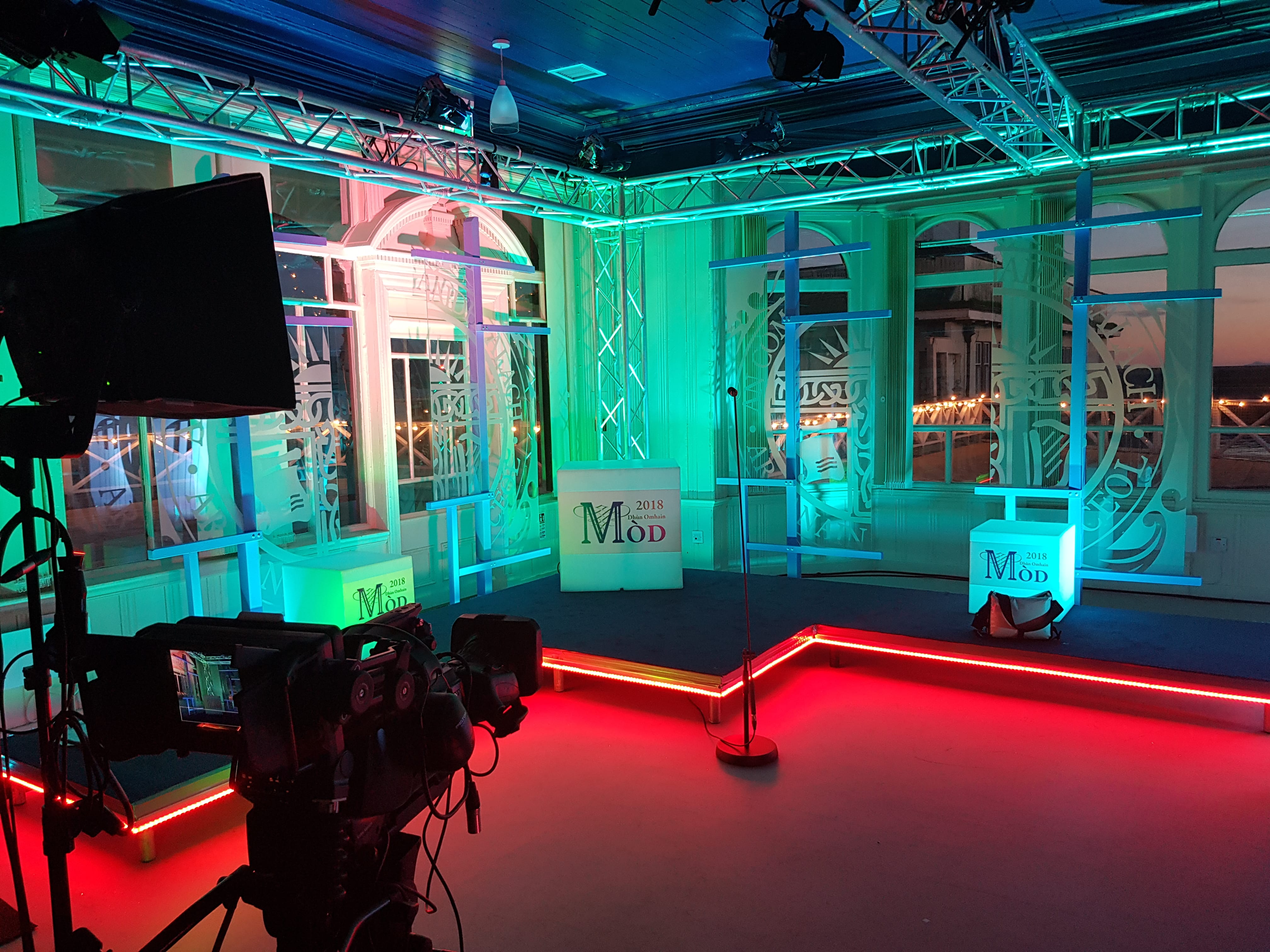 With her experience of the on set role and marrying that with her post production skills, Heather has the ability to work from the beginning to the end of the programming process. No matter who the client is, she will always take a keen interest in producing high quality sound for both live and recorded content and work to achieve these standards on every shoot and review. Heather likes to keep her CV and showreel updated on a continual basis. Please feel free to get in contact to obtain these and if she can be of help on your next project.